The Berlin of the present is about its people. And their stories. 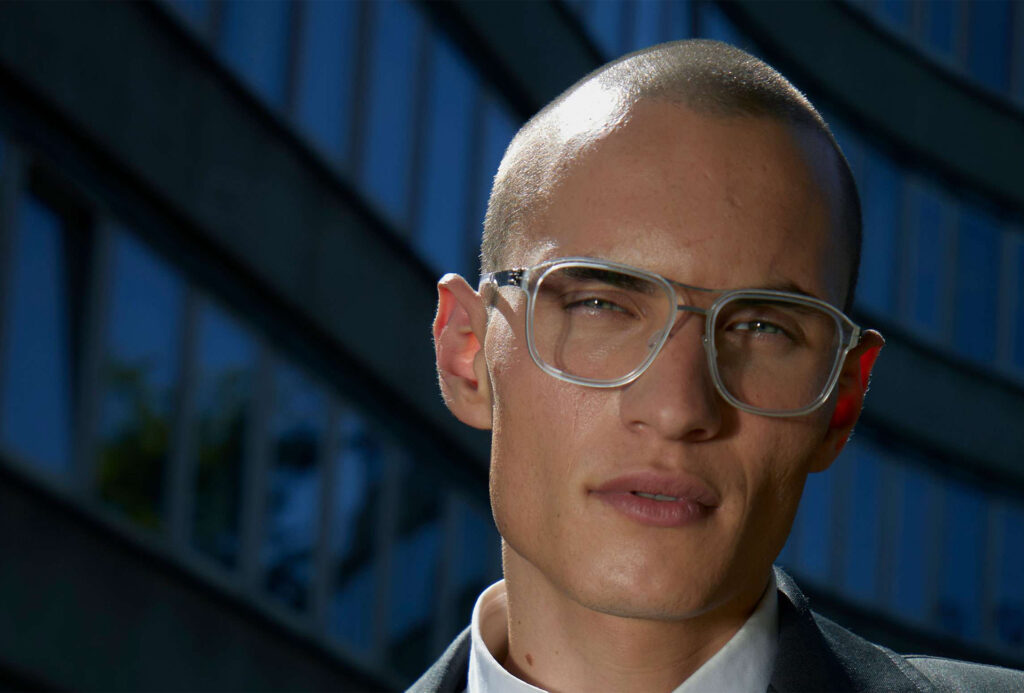 As a brand that carries Berlin not only in its name – but has the city deeply ingrained in its DNA – we are dedicating our latest collection to the eccentricity and individualism of our Hometown, Berlin with the campaign RUN THE CITY.

Inspired by the contemporary, edgy, and carefree aura of the streets and people of Berlin, we asked ourselves: What is a Berlin really about?

Can it be defined by its borders, its walls, its city limits? Its monuments from the past or post card motives?

The Berlin of the present is about its people. And their stories.

It’s about those, who challenge old rules. Those, who no longer follow the script. Those, who write their own story.

It is about People that coin their own destiny, question the old and write new stories. Just like the two modern eyewear lines Silk 2.0 and Acetate Hybrids & Classics, which are launched with the RUN THE CITY campaign.

The Silk 2.0 collection presents six new models with a new hook system, an even stronger connection and harder metal for even greater stability – without sacrificing lightness or flexibility. For the first time in this line, some eyewear styles like Kusi in Rosé Gold are made entirely from metal.

Set your own standards.
Run the city.

Glasses in this story